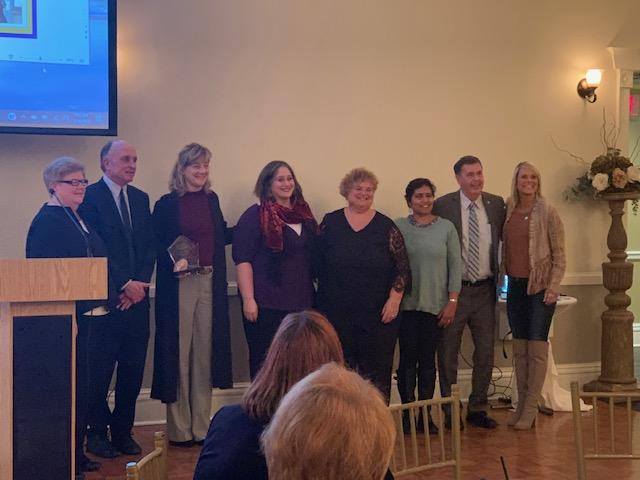 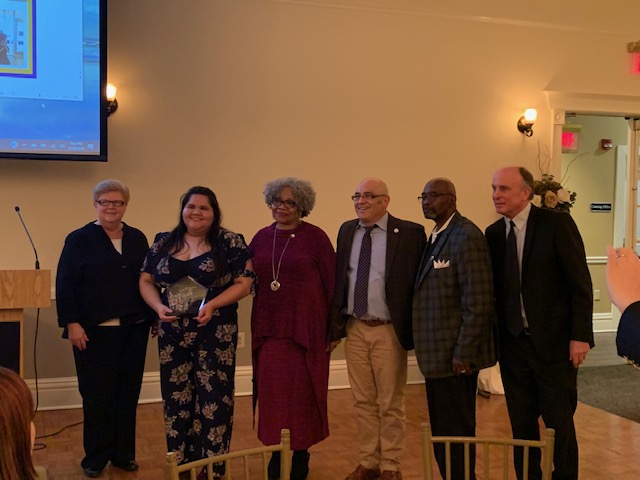 (Our very own Malissa, stood for two alliances- Ewing and Lawrence) 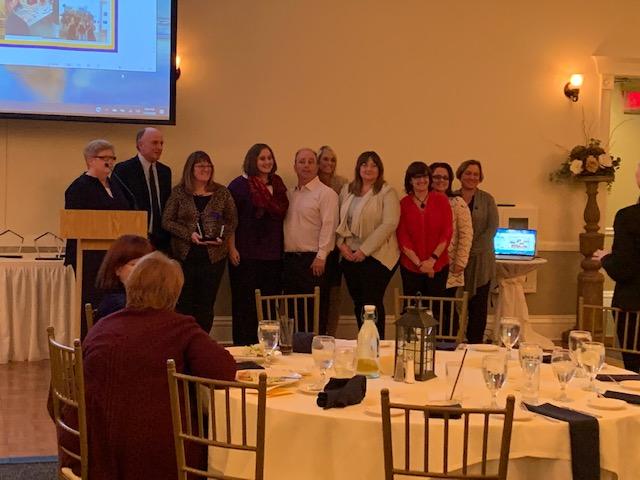 On Wednesday, January 16th, The Governor’s Council on Alcoholism and Drug Abuse sponsored the annual Municipal Alliance Volunteer Recognition Dinner. It was a night full of networking, recognizing common goals, and bringing to light all the hard work townships do every year. It was a night of celebrating and featuring a particular “Volunteer of the Year”, Frank Lovero, who had a long list of impressive affiliations from coaching to workshops. With moments of saying hello to old and new faces, there was always a sentiment of saying “let’s celebrate- and then move forward again”. The alliances of East Windsor/Hightstown, Ewing, Hamilton, Hopewell Valley, Lawrence, Princeton, Trenton, West Windsor/Plainsboro were recognized for their hard work in prevention. It was a beautiful night that honored the tradition spanning over decades.

More posts from author
Thursday, 10 February 2022 Visiting Washington D.C. With Our Annual Report!
Monday, 20 December 2021 Find Us on a Radio Station Near You!
Wednesday, 13 October 2021 The Cannabis Question

Barbara Sprechman is Traveling into Retirement